Like New A+
Practically new device (Like-New Condition) only charged a few times. May have minimal scratches and blemishes, 100% Battery Health. Comes in original box with genuine accessories. 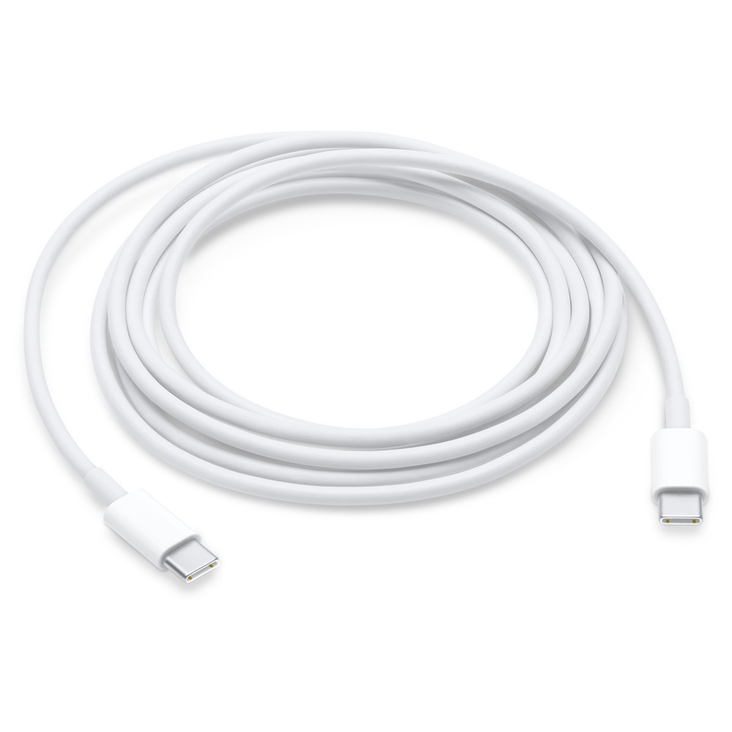 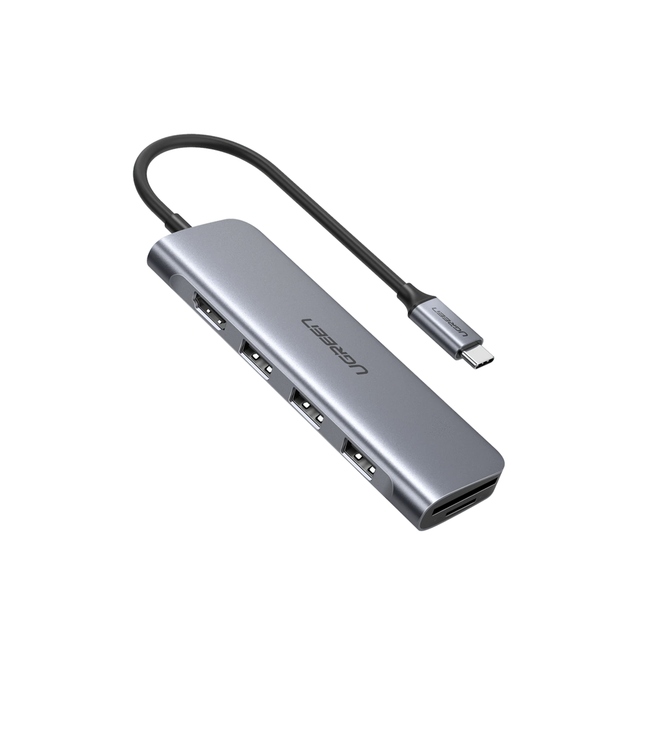 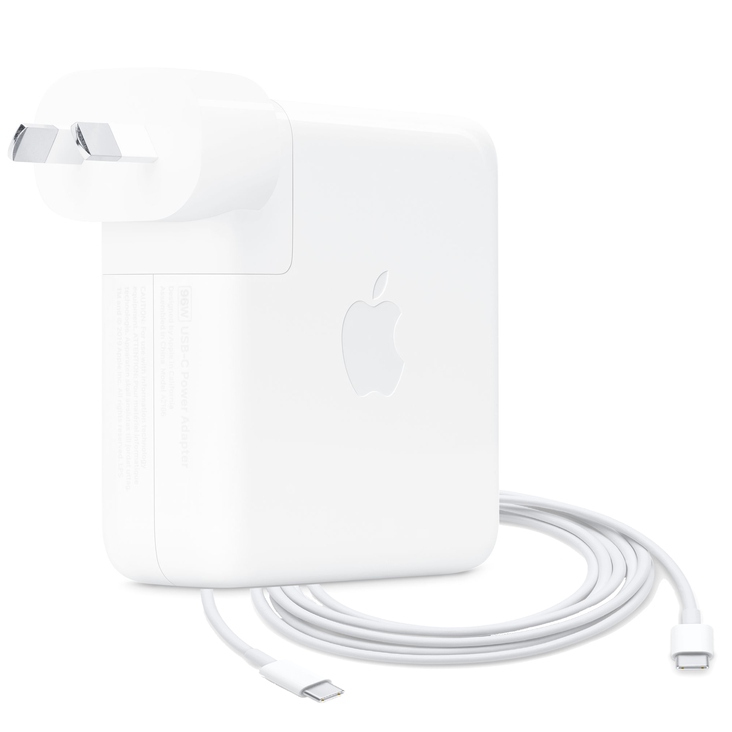 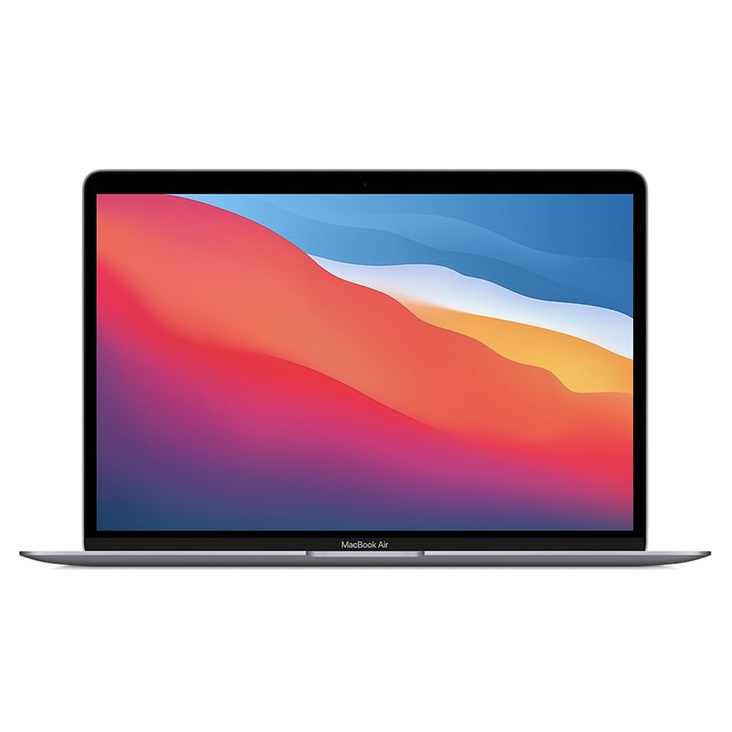 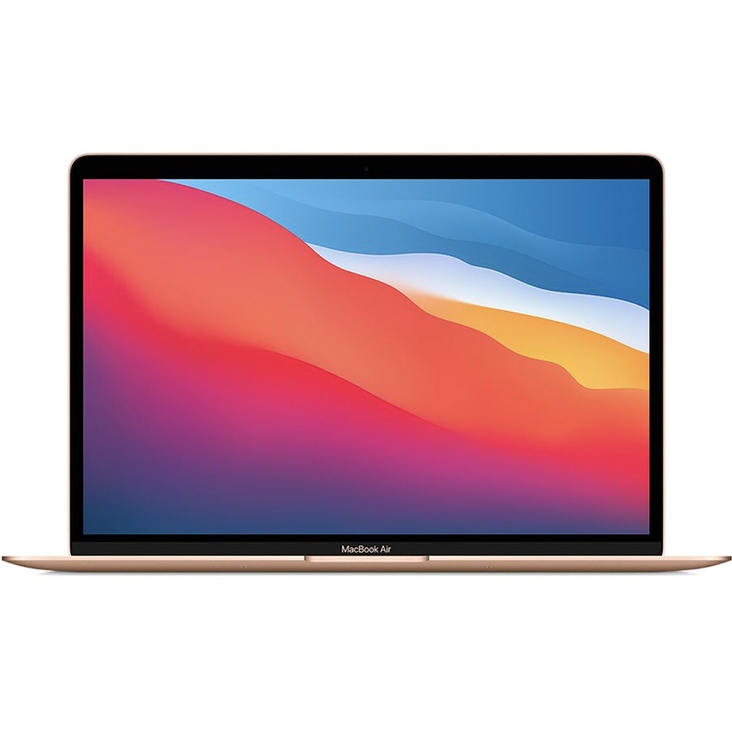 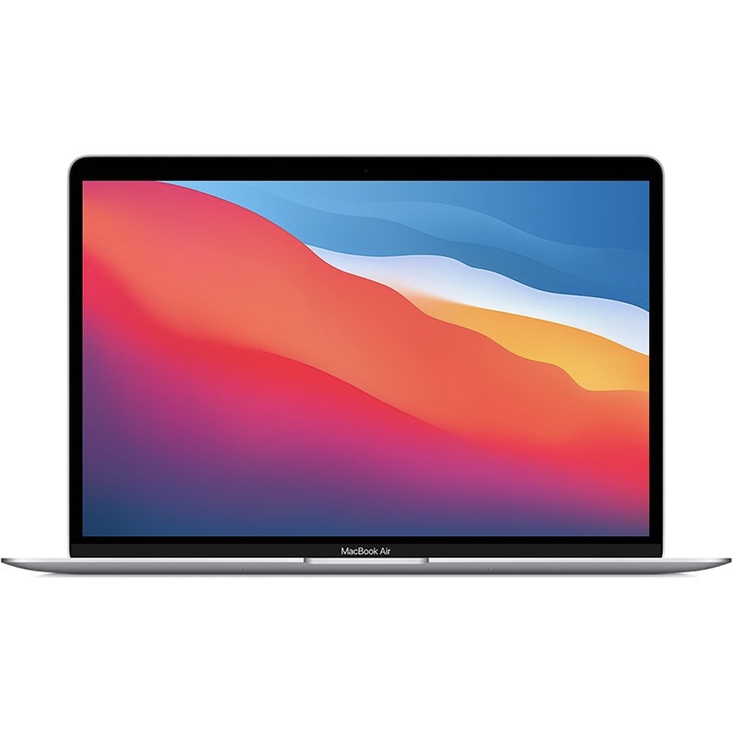